Activities of the Association Missionaries of Charity, India
Click to Read More ->

OUR HUMBLE WORKS
OF LOVE

HOMES FOR THE ABANDONED

SHISHU BHAVAN – HOMES FOR THE CHILDREN

NIRMAL HRIDAY - HOMES FOR THE SICK AND DYING

OUR HUMBLE WORKS OF LOVE
“Works of love are works of peace.”
Mother Teresa 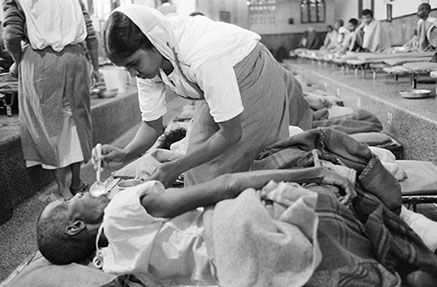 We, the Missionaries of Charity Sisters,
give wholehearted and free service to the
poorest of the poor irrespective of social
class, creed, religion or nationality,
according to the needs of the places in
which our houses are located.
Our services to the poor include:
HOMES FOR THE ABANDONED
“First of all we want to make them feel that they are wanted, we want
them to know that there are people who really love them, who really want
them, at least for the few hours that they have to live, to know human and
divine love. That they too may know that they are the children of God, and
that they are not forgotten and they are loved and cared about…”
Mother Teresa 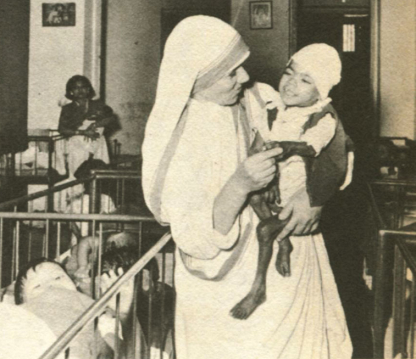 PHOTO GALLERY
SHISHU BHAVAN
– HOMES FOR CHILDREN
“Let the little ones of the streets cling to
her because she reminds them of Him
[God], the Friend of the little ones.”
Mother Teresa
We take temporarily care of children who are
abandoned, physically and mentally challenged,
suffering from malnutrition or other diseases. In India
alone we have 61 children’s homes. In our Homes for
physically and mentally challenged children we accept
children with the approval of CWC (Child Welfare
Committee).

Read More..
NIRMAL HRIDAY - HOMES FOR
THE SICK AND DYING
“I lived like an animal on the
street, I die like an angel, loved
and cared for.”
Kalighat patient to Mother Teresa
In the early 1950, as she was serving the poor
in the streets of Calcutta, Mother Teresa came
across many dying destitute. She would take
them to the local hospitals but was often
refused admission because her patients were in
conditions “beyond medical help” and the
hospital had too few beds to accommodate even
the patients with better chances of survival.
After years of desperate searching, in 1952
Mother Teresa opened the first “Nirmal Hriday”
- a home for homeless sick and dying destitute,
in the Kalighat area of Kolkata. Mother Teresa
wanted all those dying in the streets, those
‘unwanted’ by the hospitals or by their own
families, to be given a chance to recover or to
die with dignity, loved and cared for by the
Sisters. Today in India, we have 180 Homes
caring for the poorest of the poor, that is,
abandoned, dying destitutes and physically and
mentally challenged adult men and women. 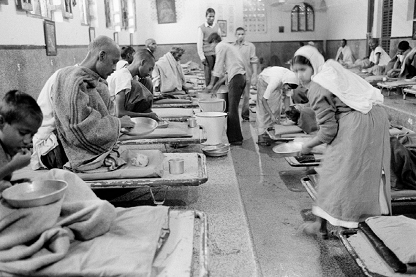 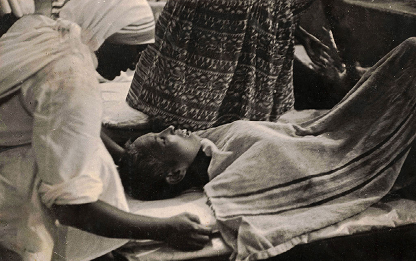 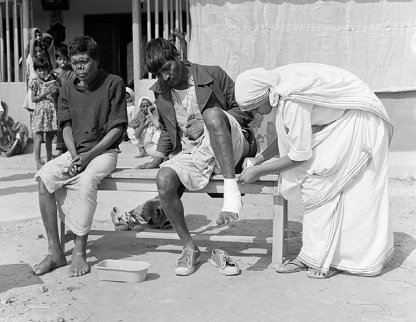 PHOTO GALLERY
HANSEN’S DISEASE (LEPROSY) CENTRES
“I would like to give them (patients suffering
from Hensen’s desease) better homes – uplift
them … make them know that they too are the
loved children of God and so give them something
to live for. … I want slowly to build like a little
town of their own where our lepers could live
normal lives.”
Mother Teresa
In India we have ten large homes for patients
suffering from Hansen’s disease. In our effort to
provide for them the necessary medical care
(including surgeries) and means of rehabilitation
(work), we also make them feel loved and
wanted, so that they gain confidence, human
dignity and assume their role in society. These
centers are organized as “small villages” or
“colonies” where each patient who has a family
is given a small house, a small plot of land to
grow their vegetables, and a possibility to work
on handlooms. In one of the centers, the
patients make the blue-bordered saries that are
worn by the Sisters; they are paid for their work
so that they can support their own families.

We also have Indoor and Mobile Primary
Healthcare Facilities for treating patients
suffering from Hansen’s disease.

Read More..
EDUCATION
SUPPORTIVE STUDY
“I remember in the beginning when we opened that little school, the first school in the slums, the children used to ask, “When is morning?” “Look out for the Sisters.”
Mother Teresa
At the beginning of her mission in the slums of Calcutta,
Mother Teresa began by going into the homes and seeing the
“children who had never been to school and no school wanted
them.” She gathered a group of “little street children” (in the
slums of Calcutta) and started teaching them under a tree. Her
desire was to teach the children “purely for the love of God”
and to “give the poor what the rich get with money.” 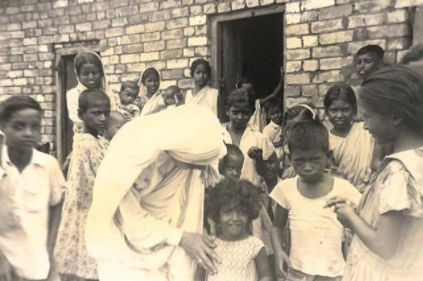 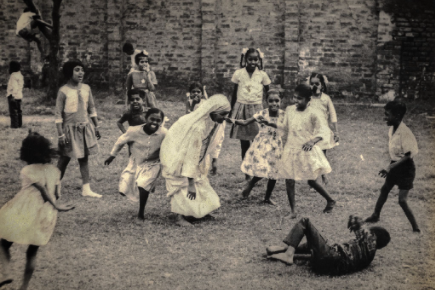 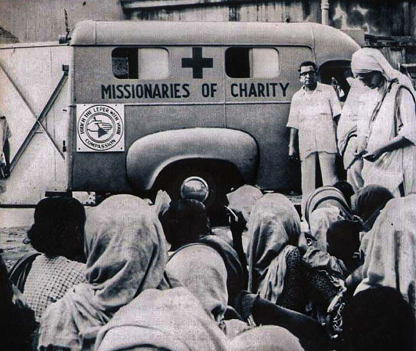 PHOTO GALLERY
MEDICAL ASSISTANCE
FOR OUTPATIENTS
“I have come to realize that it is being unwanted
that is the worst disease that any human being can
ever experience.”
Mother Teresa

Through our Indoor or Mobile Primary
Healthcare Facilities we offer primary medical
care and medication to patients who are not
able to afford medical care in hospitals or
clinics. We also have Indoor and Mobile Primary
Healthcare Facilities for treating patients
suffering from Hansen’s disease as well as for
the patients suffering from Tuberculosis, HIV
and malnutrition.

“I have come to realize that it is
being unwanted that is the worst
disease that any human being can
ever experience.”
Mother Teresa
While visiting poor families, we offer material and
spiritual assistance in their many needs; we help
the sick in their own families or find a more
suitable place for them, if their families are too
poor to care for them. 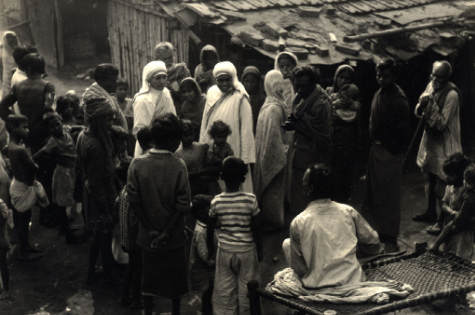 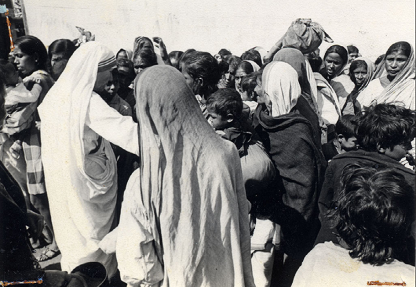 “The poverty of the poor must be
often so hard for them.”
Mother Teresa

In times of calamities or natural and civil
disasters such as famines, earthquakes, floods,
fires and civil unrest, the Sisters reach out with
food, drinking water, clothes, blankets, utensils,
tarpaulin, and other household items as needed
by those affected. The Sisters are also engaged
in offering help to the poorest families with dry
or cooked food rations, medical treatment,
education (assistance to students with school
fees), housing (house rent and/or repair
materials), travel assistance to migrants and
unemployed, funeral charges, marriage
expenses, self-employment, rehab support, etc. 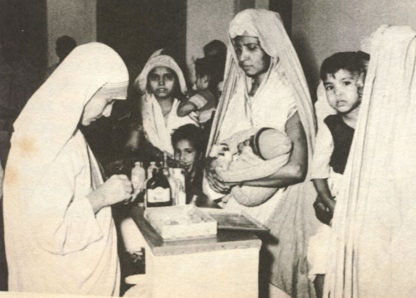